18th Annual Summer Nights on the Green Concerts
Presented by: The Town of Windsor and the Windsor Farmers Market 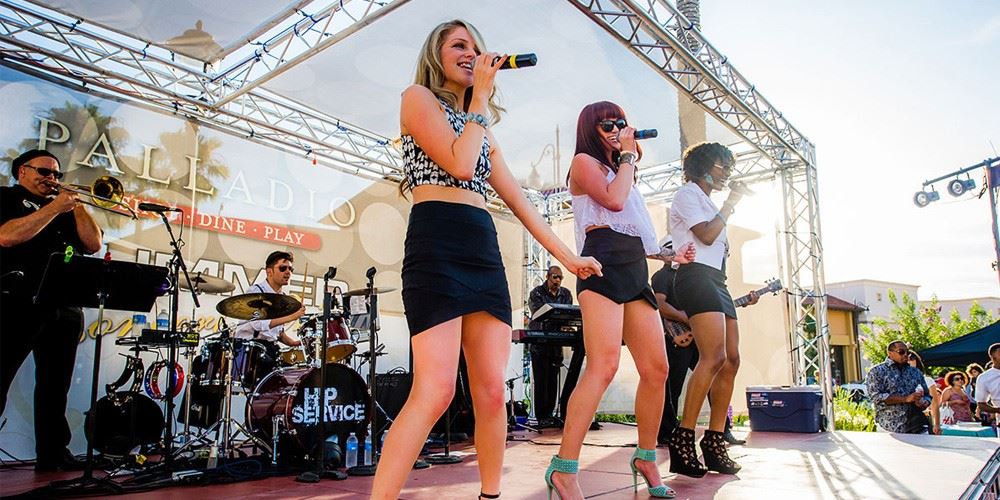 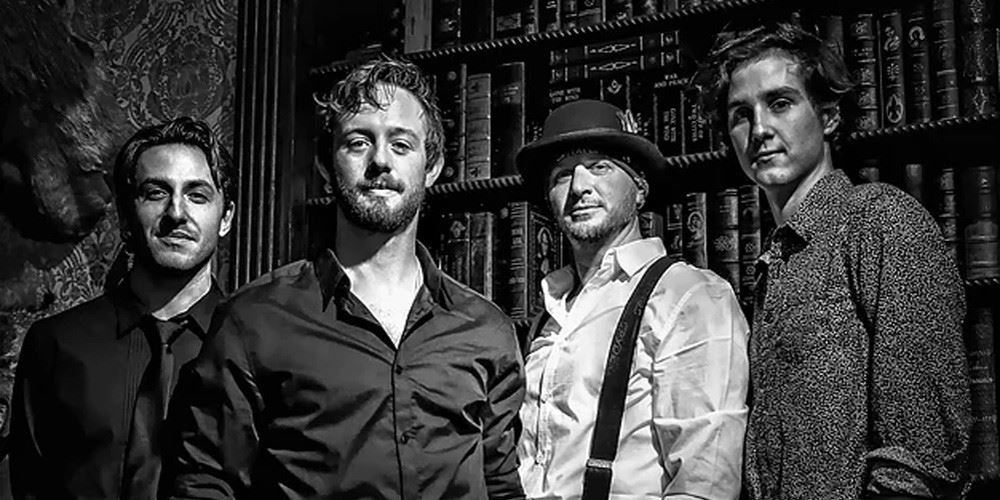 They entertain with their rhythm-heavy rock n’ roll mixed with soulful harmonious instrumentation and storytelling lyrics. Kingsborough breathes new life into the music that has inspired generations. 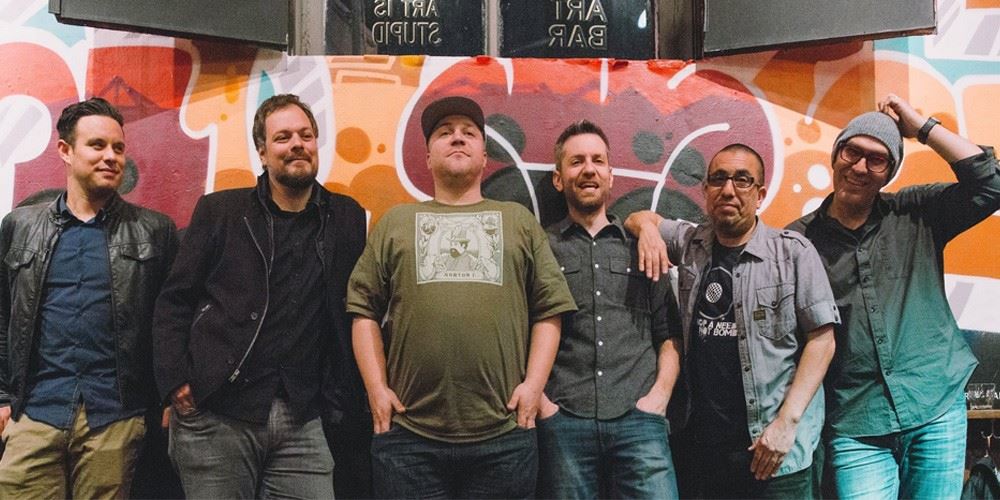 Atta Kid’s mission is to create a musical bridge between the precise chaos of East Bay Funk and the contagious sounds of New Orleans Soul. They call it music for the brain and the body. 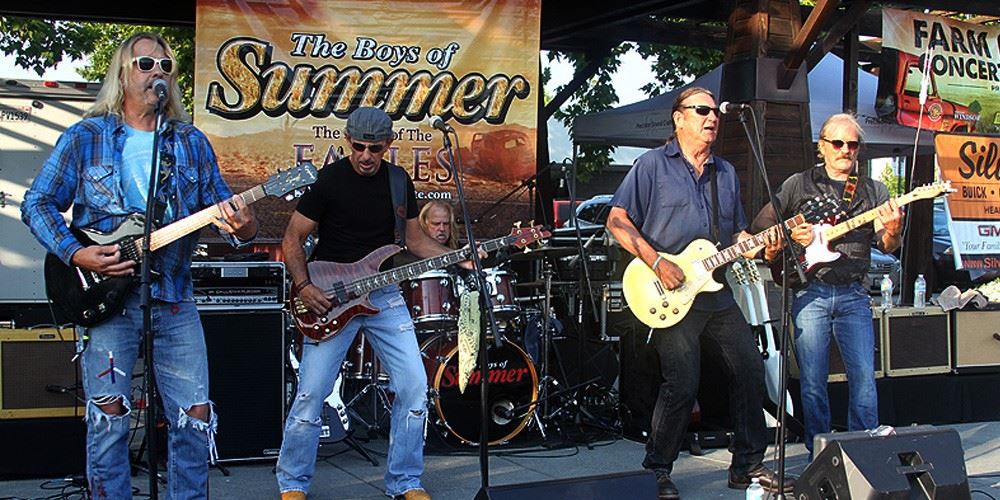 The Boys of Summer brings together a group of seasoned music professionals from all over the country. They play Eagles music because they love re-creating some of the greatest music ever written. 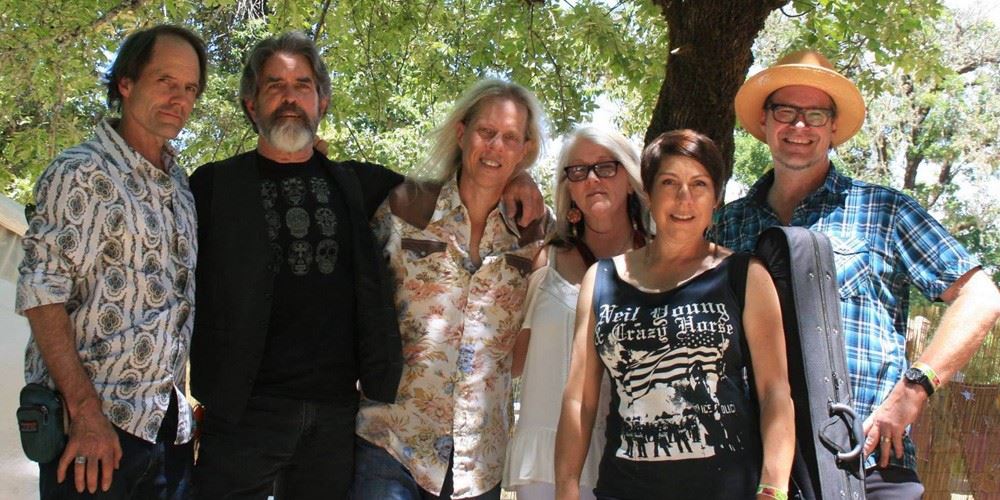 Danny Click started as one of Austin’s best kept secrets in the music scene. He is known for his searing guitar solos and his original songwriting is a refreshing return to smart, sassy blues-inflected southern rock. The Hell Yeahs! are a round robin of top quality musicians. 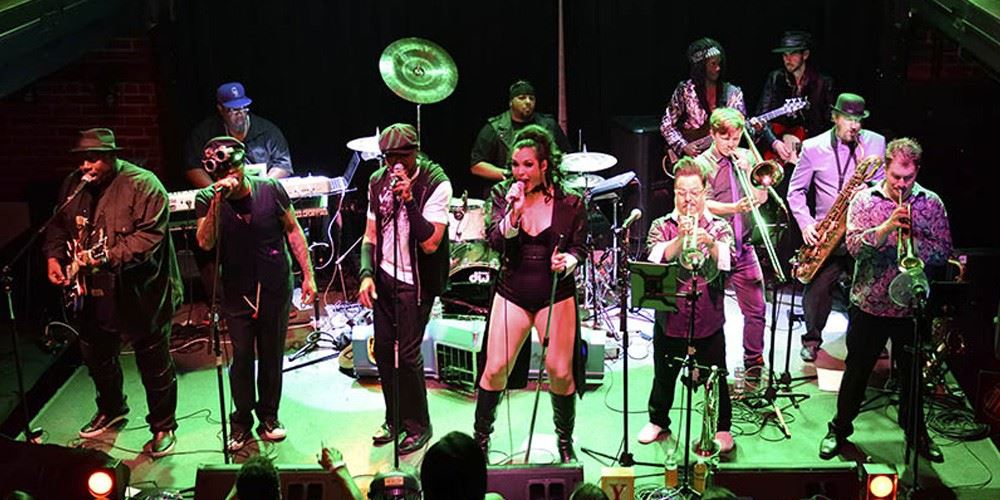 The Purple Ones
Genre: Insatiable Tribute to Prince Tribute
www.purpleones.com

The Purple Ones are a 12 piece band from Oakland California, including a full horn section. They capture the essence of what it was like to see Prince live onstage in a way that has to be experienced to be believed. 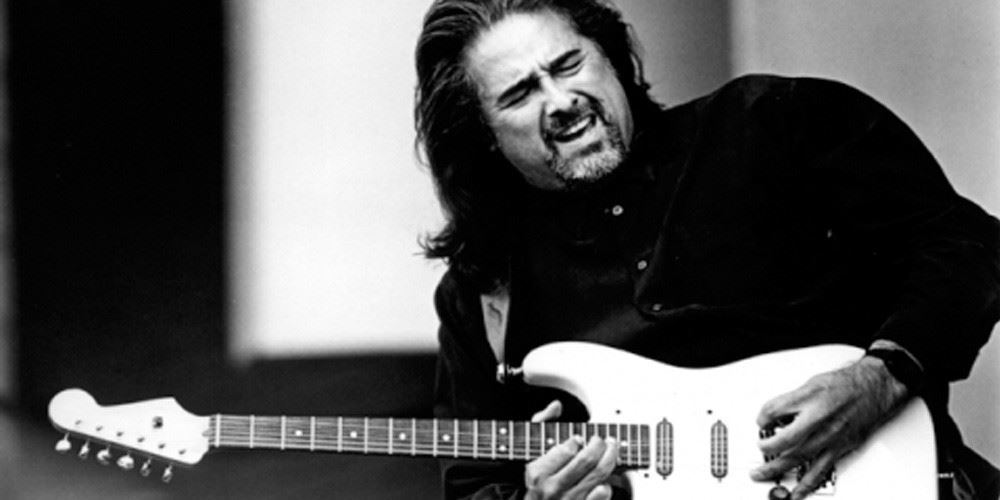 Coco Montoya is a master guitarist and soul powered vocalist. He mixes his forceful, melodic guitar playing and passionate vocals with memorable songs, delivering the best of contemporary blues-rock. 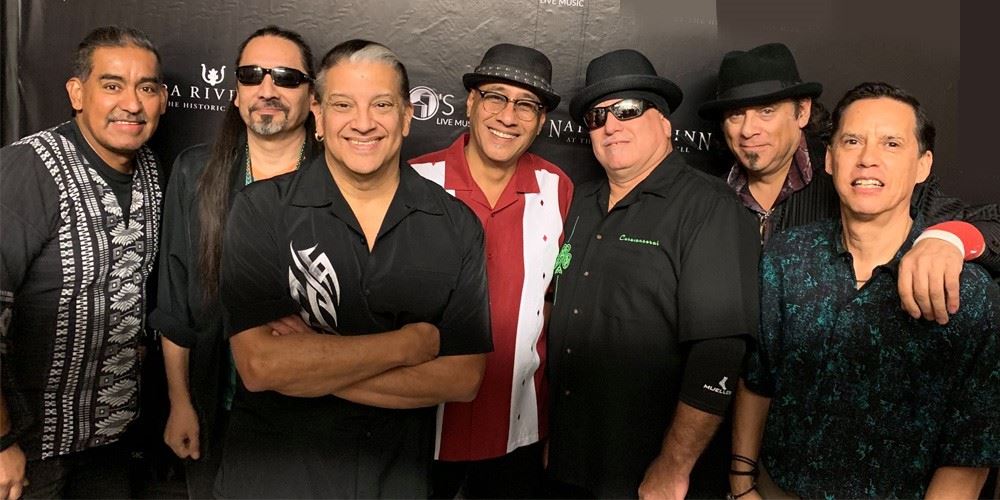 This group of talented musicians from the San Francisco Bay Area play music from Santana’s 52 year history. Experience the re-creation of all the instrumentation right down to the Paul Reed Smith guitars. 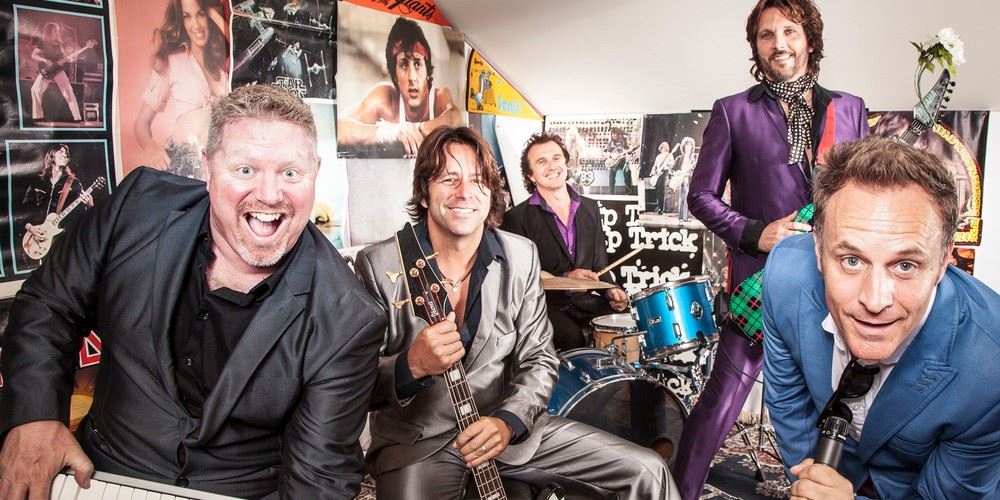 Wonder Bread 5 delivers high energy rock and dance hits that keep you on your feet. Five dynamic performers and a stage show sure to light up the Windsor Town Green with infectious dance hits from the 60’s to today. 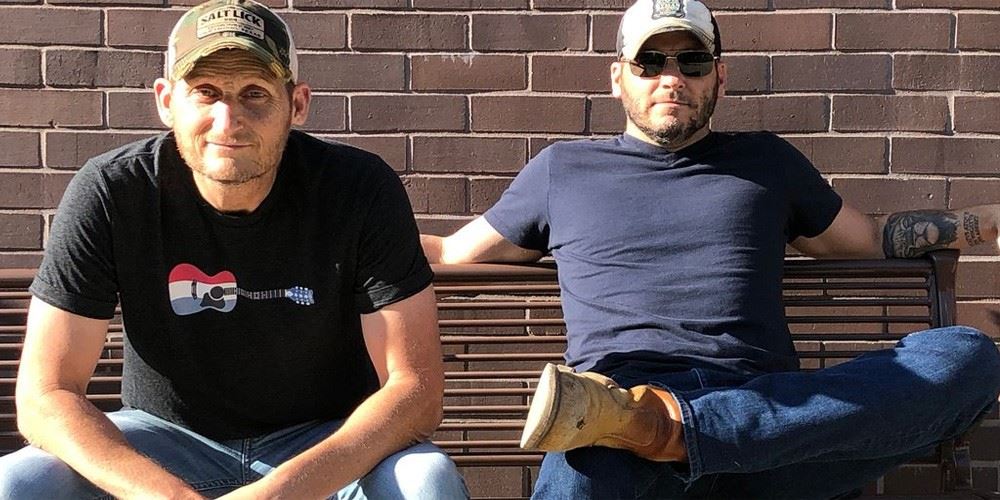 Award winning performers and songwriters, Scott and Russ have become one of California’s in demand live acts. The Bell Brothers’ original songs express sentiments of life, love and struggles grounded in a range of musical expressions from Country to Americana to Rock. 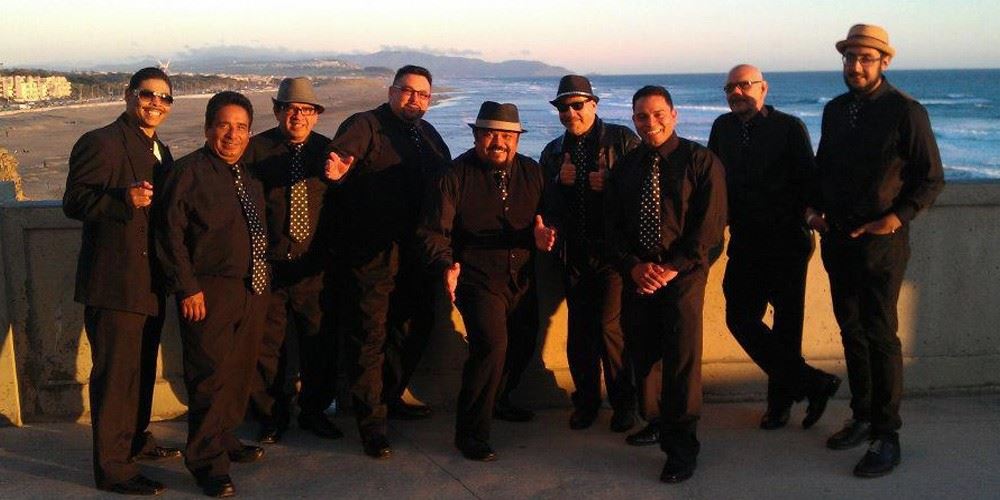 Orquesta Son de Caña is back on the Windsor Town Green with their thick traditional Latin sound and rhythmic Salsa beat. Bring your dancing shoes and grab a partner, the dance floor is sure to be packed. 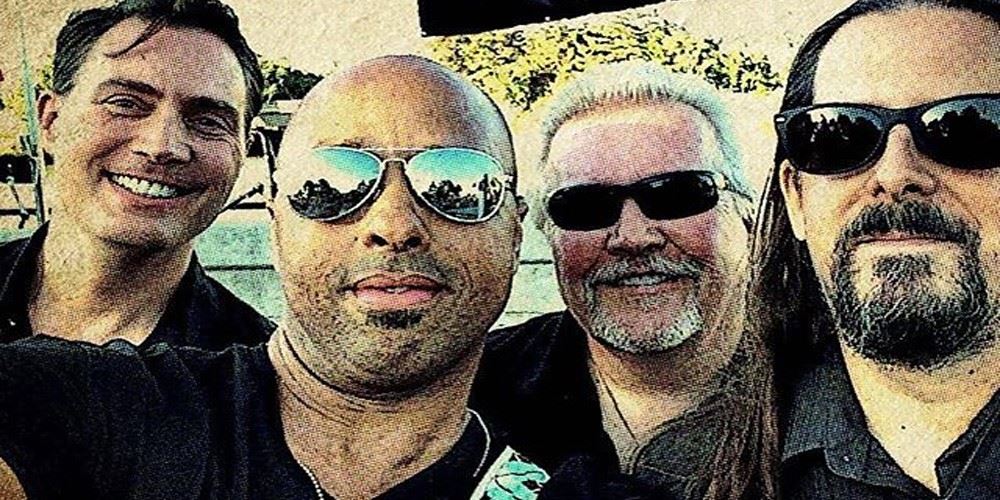 Blending raw nasty funk grooves with finger popping R&B and amazing musicianship and acute attention to every sonic detail. The Dylan Black Project is the premier band coming out of Sonoma County today. 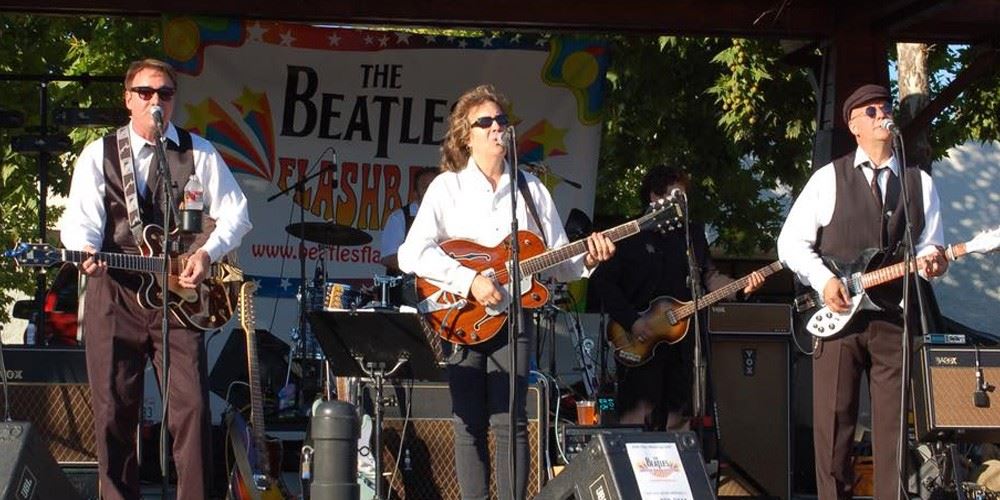 Beatles Flashback performs at the Windsor Concert Series finale for the 11th year. These popular local boys create a show filled with everyone’s favorite Beatles hits, plus a light show and often special guests. End the Concert Series singing along and swaying to Hey Jude with the whole Windsor community.

For more information go to https://www.townofwindsor.com/342/Summer-Nights-on-the-Green